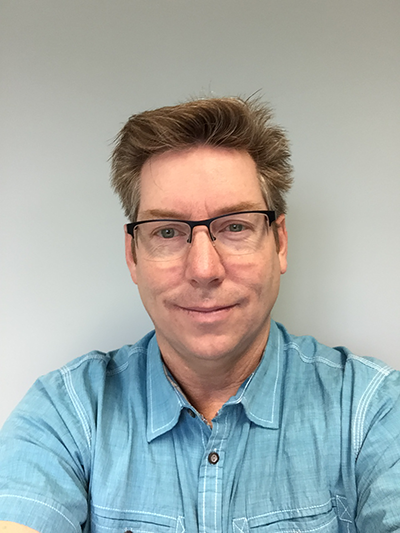 Dr. Russ Brown was born in Elliot Lake, Ontario.  He graduated from

the University of Waterloo in 1988 with a Bachelor of Science in Chemistry.

and then moved to Brockville.

He has practiced with his wife, Dr. Cherice Chant, while he helped raise their two children.

In his spare time Russ enjoys playing hockey and watching the Leafs and Blue Jays.